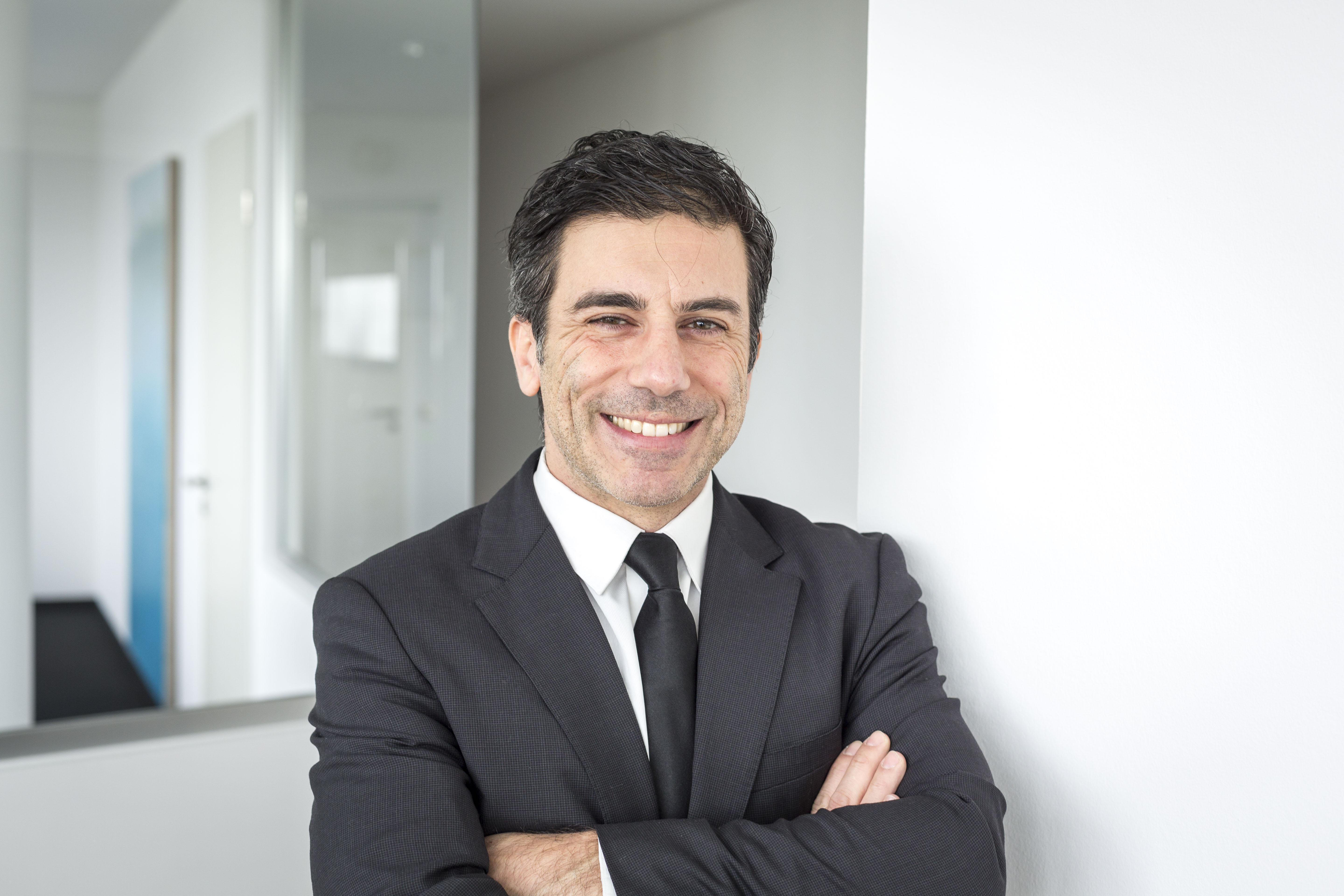 Andrea brings to Transform Finance a combination of expertise in corporate law and finance, social justice work, and nonprofit management. A lawyer by training, Andrea was previously the Executive Director of the Gaia Amazon Fund, an organization advocating for the rights of the indigenous peoples of the Amazon rainforest and for its environmental protection. His direct experience with the impact of outsider-led projects on Amazon communities led him to rethink the priorities of investments and social entrepreneurship through a community-focused lens. Andrea was a longtime correspondent for Emerging Markets magazine, with a focus on Latin America. He has taught sustainable development at Université Paris-Dauphine (France) and was a lecturer at the Yale Law School on the connections between law, power, and democracy.
‍
Andrea is a member of the Clinton Global Initiative and the BMW Responsible Leaders Network. He is a graduate of Columbia University, the Yale Law School, and the United World College of the Atlantic. 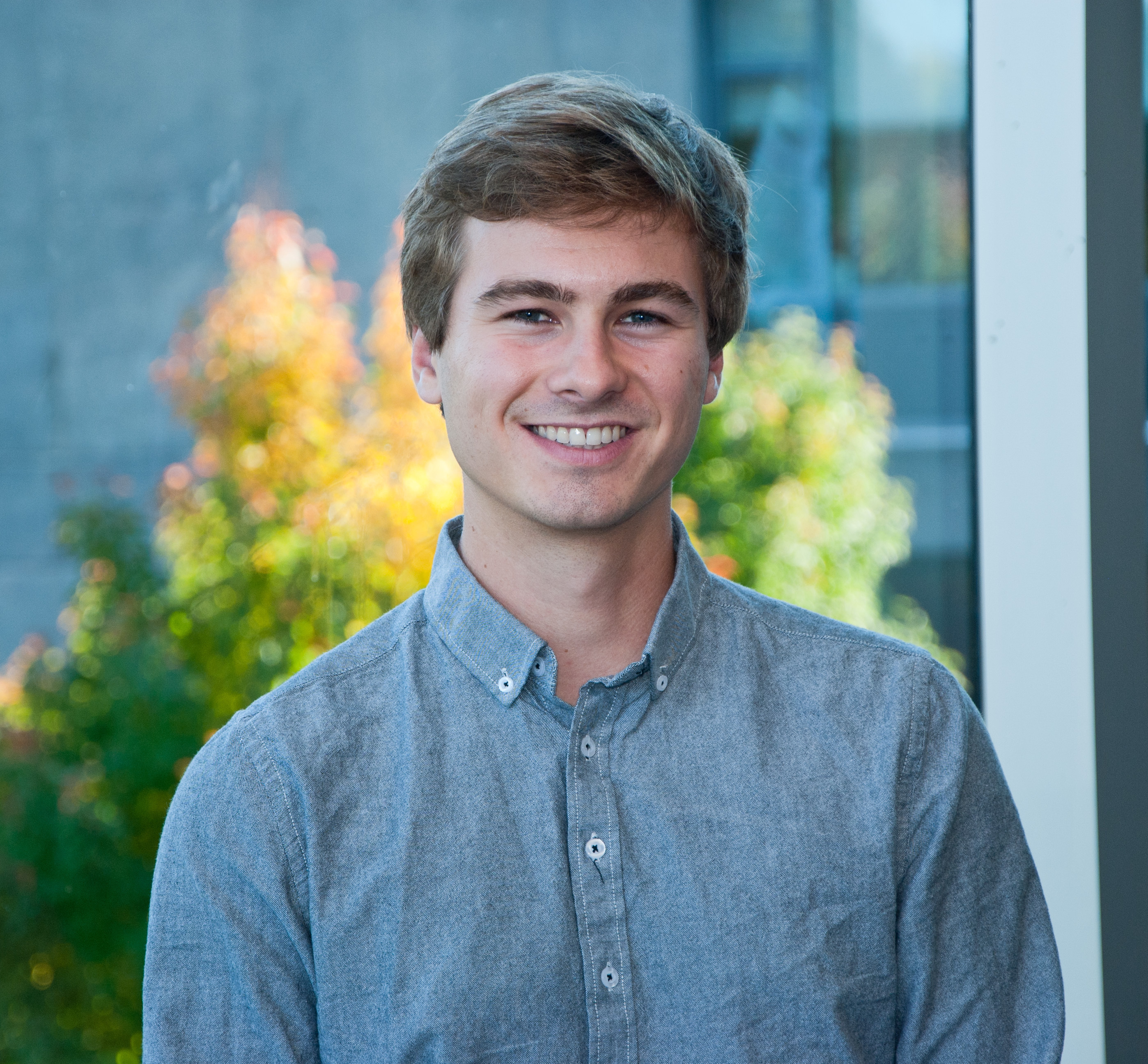 Curt brings his passion for developing system-level solutions to social justice issues as Associate Director of Programs of Transform Finance. In this role, he helps steer the direction and vision of Transform Finance’s programs, manages major research and advisory projects, contributes to reports and briefings, and coordinates staff across program areas. In addition, he develops key language for narrative building around the intersection of finance and social justice and holds relationships with Transform Finance’s broad set of stakeholders. Before Transform Finance, Curt became inspired by the power of a more just and democratized economy when he worked with the New Economy Coalition and the Boston Ujima Project in 2016. He considers himself an active learner of community engagement with capital, multi-stakeholder governance structures, and scalable strategies that allow the disenfranchised to reshape and redefine power structures. Curt studied math and economics at Hamilton College and now lives in Queens. 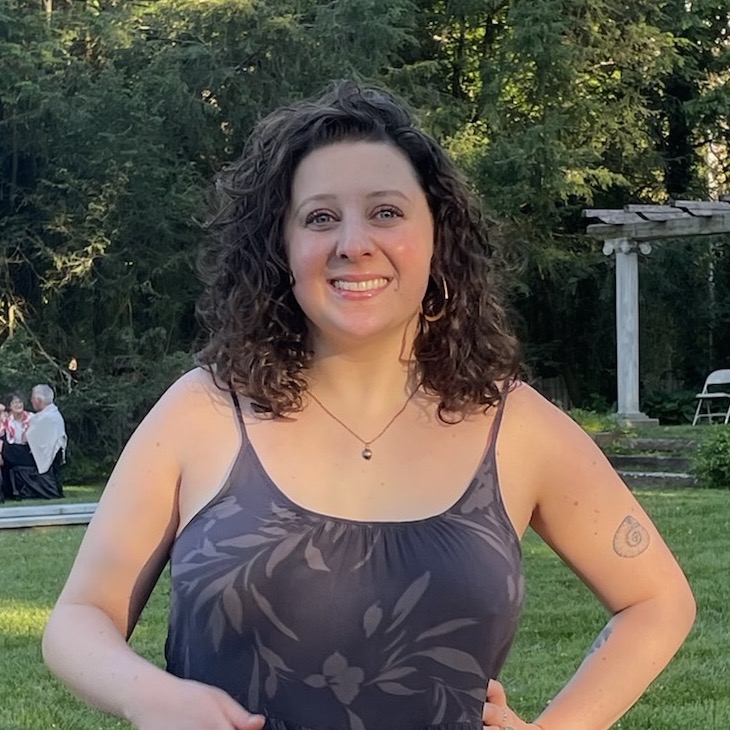 Sophie moved from West Virginia to New York in 2013 to attend Barnard College, where she studied economics and mathematics, learning the models of our current economic system and ways impactful change can be made within them. Her senior thesis examined the rise of the coal industry and historical patterns of labor exploitation and poverty in Central and Southern Appalachia. Since graduating, she has gained professional experience in communications, research, and data analysis. As the Operations Associate, she manages the logistical and administrative components of Transform Finance's projects, events, campaigns, and networks. 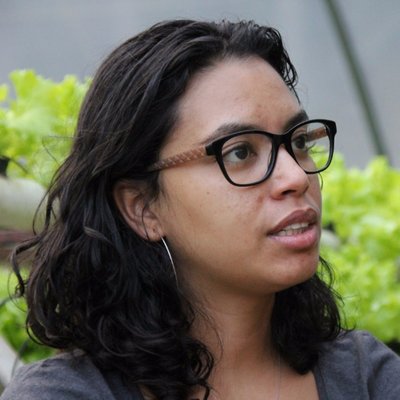 Isabelle is the co-founder and director at Haiti Impact Group, a think-tank with a mission to claim local narratives. She is a Haitian anthropologist whose work has focused on leveraging the power and assets of communities for self-directed progress. Isabelle has worked with a variety of organizations including community-based organizations and agricultural co-ops, multi and bi-laterals, impact investors and more across diverse fields such as microfinance, social business development, climate justice, food security, and human rights. In 2019, she worked with the UN’s Human Rights Office to lead an entirely civil society led process to design Haiti’s first national strategy for confronting past crimes and impunity. 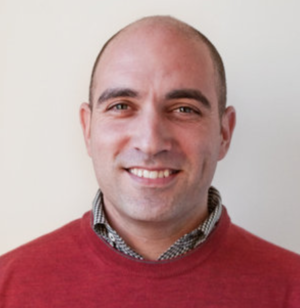 Aner is Founding Partner of Candide Group, a Registered Investment Advisor. Aner is passionate about redefining the role of capital in communities and over the past seven years he has been at the forefront of pioneering multi-stakeholder governance and ownership models that ensure more equitable and fair outcomes for workers and communities.

Aner became the Chair of the Board of Directors of Transform Finance in 2019. He currently also serves on the board of  Solar Holler, a solar developer bringing solar power to Appalachia, and Complete Solar, a technology-enabled solar developer in California. 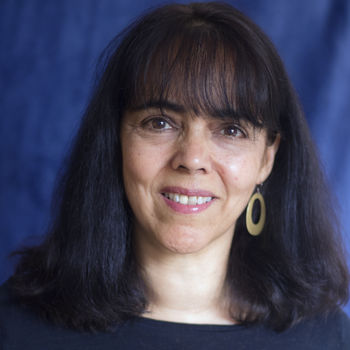 Cathy co-founded Partners for Dignity & Rights (formerly National Economic and Social Rights Initiative) along with Sharda Sekaran and Liz Sullivan in order to build legitimacy for human rights in general, and economic and social rights in particular. She is committed to a community-centered and participatory human rights approach that is locally anchored, but universal and global in its vision.

Cathy has a background in constitutional and human rights, and significant expertise in reproductive justice, corporate accountability and economic and social rights. She has published extensively and served on boards as diverse as the Center for Constitutional Rights, the National Latina Institute for Reproductive Health, the International Economic, Social and Cultural Rights Network, and the Center for Social Inclusion, among others. She clerked for the Honorable Mitchell Cohen in the District of New Jersey. She received a BA from the University of Miami and is a graduate of Columbia Law School. 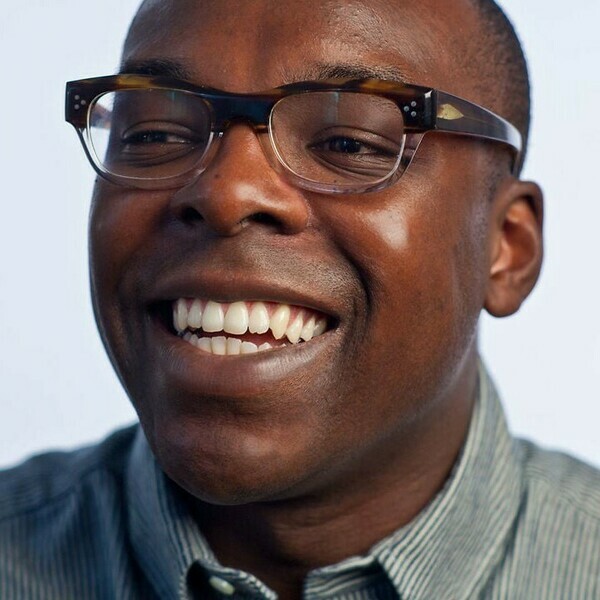 Chid co-founded Liberty & Justice, Africa’s first Fair Trade Certified™ apparel manufacturer, after working in entertainment, technology, and finance. He was born in Liberia, West Africa, but left as an infant when his father became the nation’s ambassador to the Federal Republic of Germany, with residence in Bonn. His family was later exiled in the United States. In 2009, Chid returned to Africa after 28 years abroad. Inspired by the Nobel Peace Prize winning Liberian Women’s Peace Movement, Chid co-founded Africa’s first Fair Trade Certified apparel factory to provide economic opportunities for internally displaced women, who on balance, were vulnerable to rampant unemployment and economic exclusion. He is currently leading L&J’s rapid expansion in Liberia and throughout the region. In addition to his work at Liberty & Justice, Chid served as the Entrepreneur-in-Residence at the University of Liberia’s Monrovia Business Startup Center (BSC). The BSC was founded by Spark, a Dutch NGO, for whom Chid manages the Ignite Fund (Liberia) – an equity investment fund that makes strategic investments in Liberian Pico-cap companies with high growth potential. He also speaks internationally on social entrepreneurship and impact investing – recently at Harvard, Stanford, and Princeton Universities, as well as the Royal Melbourne Institute of Technology in Australia and IE in Madrid, Spain. Chid was recognized by President Ellen Johnson Sirleaf in her 2011 State of the Nation Address for his leadership in shaping trade policy and indigenous Liberian entrepreneurship. He is a recipient of the 2014 Salzburg Global Fellowship, 2014 Global Innovation Summit Ecosystem Award, 2013 New African Press 50 African Trailblazers under 50, the 2011 SVN Social Innovation Award, 2010 Cordes Fellowship, and a Yoxi Portfolio SIR (Social Innovation Rockstar).

Check out our job postings

Thank you for joining the movement to transform finance!
Oops! Something went wrong while submitting the form.